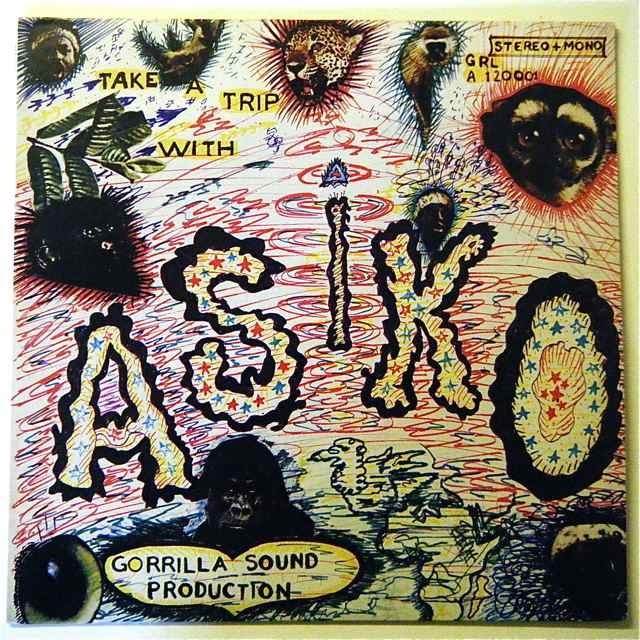 Take A Trip With Asiko 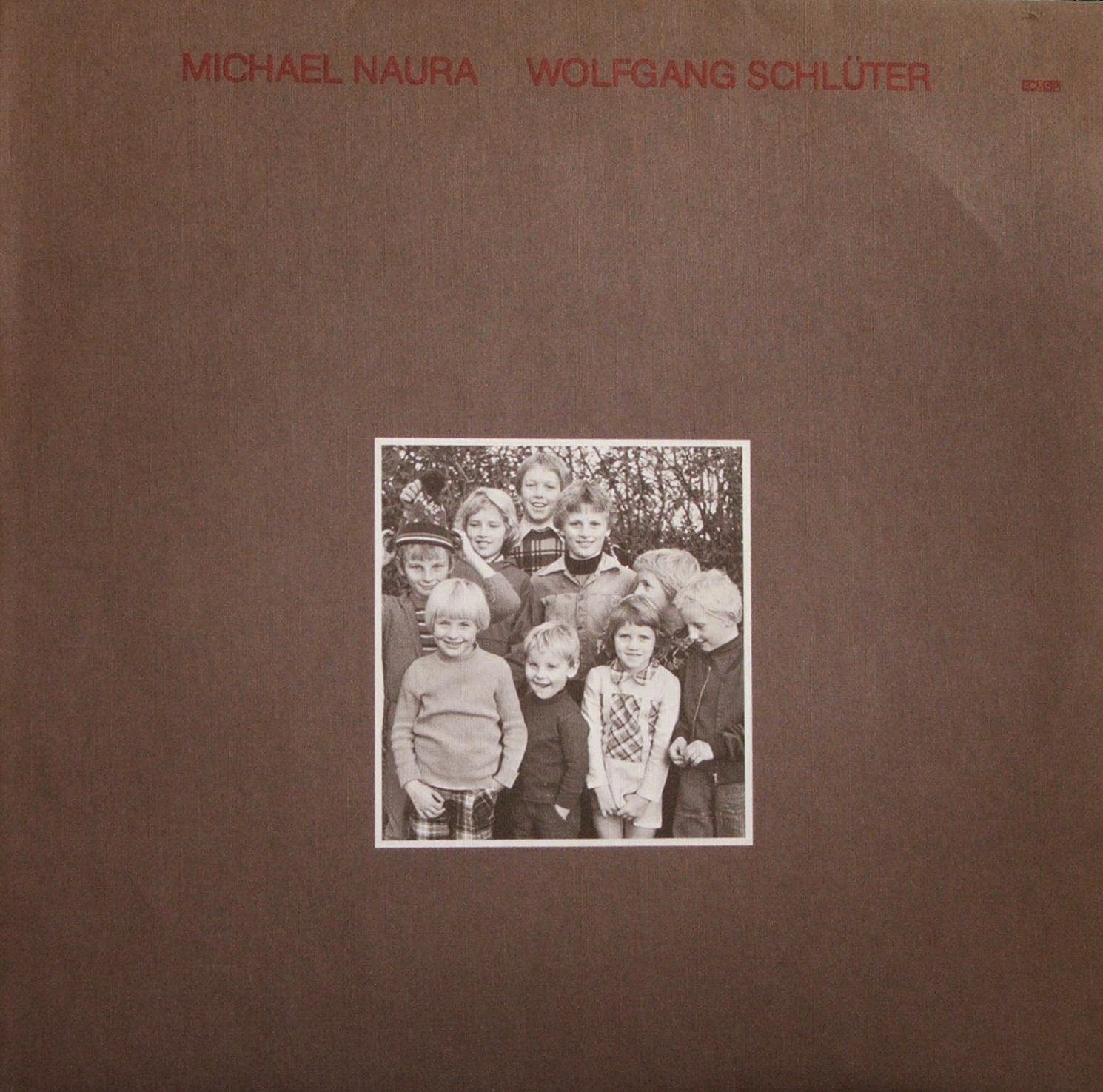 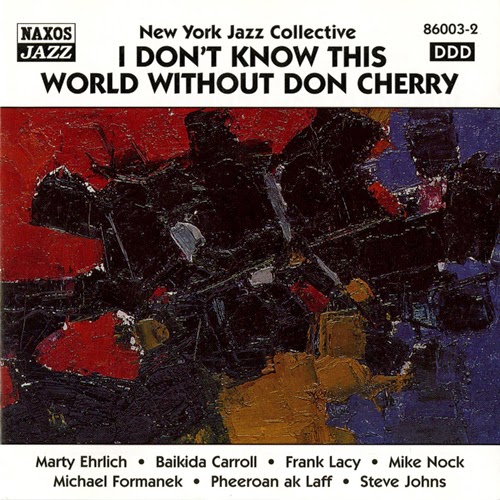 I Don't Know This World Without Don Cherry 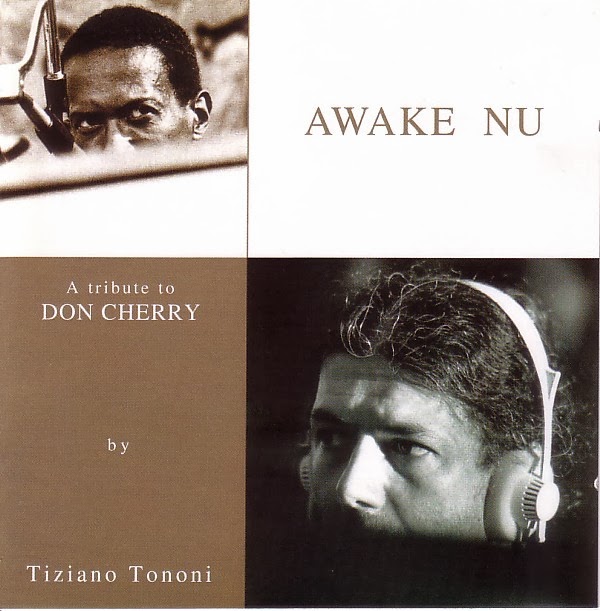 A Tribute To Don Cherry 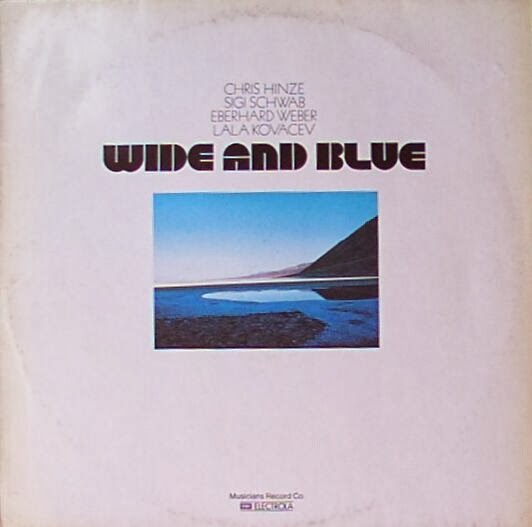 "A great album, of the same expansive and broad-sweeping level as 'Nile River Suite' or 'Dance Of The Soothsayer's Tongue' ".

Recorded in November 2004 and March 2005 in Michigan, this is the newest release from Italy's Qbico Records (Qbico 82). Gonzalez, whose recent work has transcended the genres of jazz, has teamed up with Detroit saxophonist Bey, as well as reedmen Skeeter Shelton (son of renown Chicago drummer Ajaramu and the keyboardist/singer Amina Claudine Myers) and Mike Carey, both also from Detroit, along with the grounbreaking Michigan trio Northwoods Improvisers to present a rhythmic and melodic African-tinged release.

Faruq Z. Bey is best known for being the leader of the legendary Griot Galaxy (the jazz band founded in 1972 with drummer Tani Tabbal, bassist Jaribu Shahid, and saxophonists Anthony Holland and David McMurray) until Bey's tragic motorcycle accident brought the group to an end in 1985.
Posted by P.Stoychev at 3/04/2014 08:07:00 пр.об. 3 коментара: