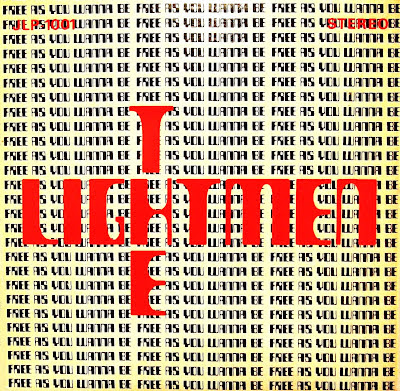 Here's the title track from this incredibly rare Texas joint on Judnell. The first recording of the Lightmen, before they went on to produce Fancy Pants and Energy Control Center as the "plus one" line-up.
Since people of African decent in America began to openly question the constitution of the United States over their rights as American citizens, a new frontier of thinking among all the people has developed. Among those in the struggle in Houston, Texas, Bubbha Thomas is very active in fighting to achieve not only our civil rights but out human rights as well. I asked him at a Sunday morning rehearsal, "How free are black people in America? ... after giving the question some serious thought, Bubbha replied, "free as they wanna be." With the answer to the question came the name to a tune i had written, the title tune of this album. After the head of tune, there should be no sense of time; each muscian has the freedom to be free musically, as he can imagine himself. 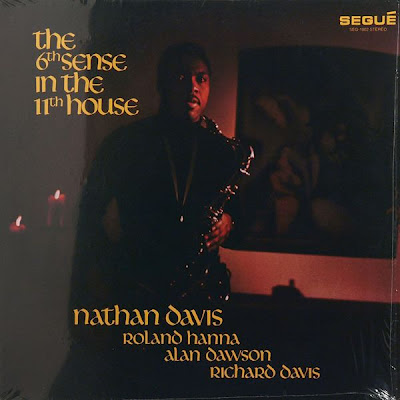 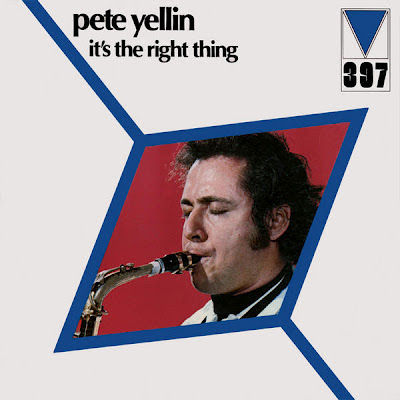 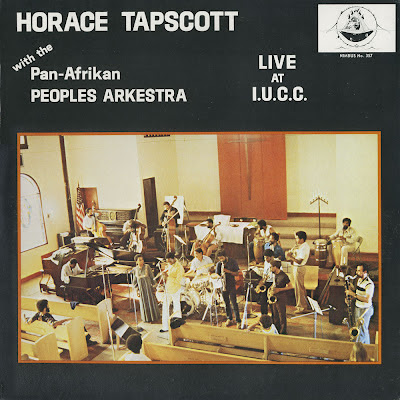 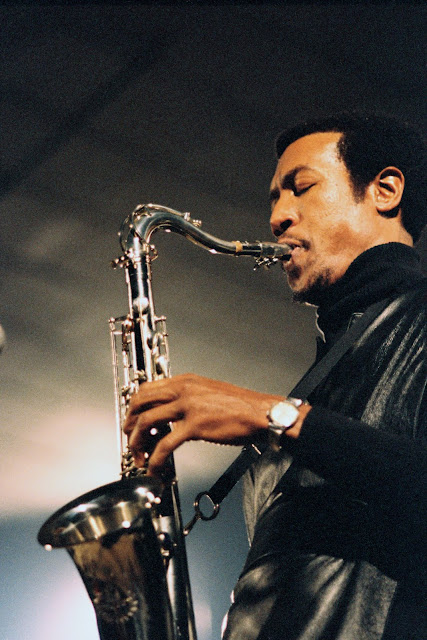